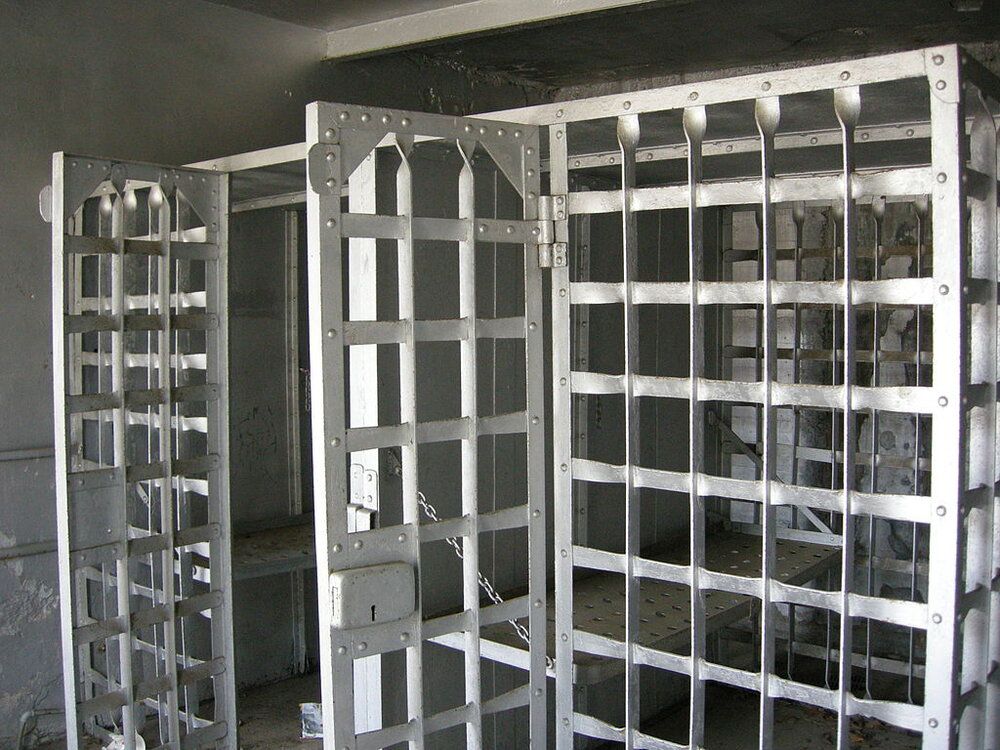 Drug courts and jail-like “treatment centers” may seem like a humane alternative to conventional drug criminalization — but they carry their own serious risks, especially to youths and people with co-occurring mental illnesses.

PBS Newshour ran a piece last week on a topic that isn't given enough attention: the inappropriate, but increasingly common, use of jails and prisons as "treatment centers."

Sam Weber tells the story of Robin Wallace, a Massachusetts woman who petitioned a court to "involuntarily commit" her opioid-dependent adult son, Sean. The judge did "commit" Sean, but not in the conventional sense; the state essentially incarcerated him, depriving him of access to methadone and keeping him in solitary confinement in an environment "supervised by corrections officers," leaving him "sicker than [he'd] ever been." A year later, faced with the prospect of returning to jail, Sean took his own life.

In 2016, Surgeon General Vivek Murthy released a report affirming the expert consensus that addiction is a "public health crisis," not a moral crisis. This article in The Atlantic, which discusses Murthy's report, describes many of the monetary and human costs of policymakers' stubborn insistence on treating sick people like criminals.

Once substance-dependent individuals are in the criminal justice system, they may never get out. (See, e.g., the much-publicized case of Meek Mill, whose teenage misdemeanor drug arrest kept him in and out of court for fifteen years. At one point, when Mill was in his early thirties, he was given a years-long prison sentence for "violations" like riding a dirt bike.)

In recent decades, policy solutions like dedicated drug courts have gained remarkably broad support as a humane way to treat substance dependency. In this 2017 Pacific Standard piece, however, Maia Szalavitz reports on the dangers this "half-crime" approach poses, particularly to young people and people with co-occurring mental disorders. A disturbing episode of This American Life explored the risks of giving judges near-total control over the lives of drug-dependent people.

Former drug-court judge Morris Hoffman, writing in The North Carolina Law Review, describes not only the danger and inefficiency of punitive approaches to addiction, but their Heller-esque absurdity:

"[Drug courts'] unstated central assumption is that modern treatment modalities are so effective that if a defendant fails them three or four times, it must be the defendant's 'fault,' and that particular defendant therefore must be one of those 'volunteer' addicts against whom the sword of the criminal law may morally swathe and not a truly 'diseased' addict. We compassionate judges can then sentence that defendant to prison, smug with the knowledge that our experts, by the simple device of offering treatment a certain arbitrary number of times, can separate the diseased from the criminal . . . But of course this whole approach is a charade . . . [If] addiction is really a disease, then the most diseased defendants are precisely the defendants most likely to fail many, and perhaps even all, treatment attempts. Drug courts thus may be performing a kind of reverse moral screening—those defendants who do not respond to treatment, and therefore may be the most diseased, go to prison, while those defendants who respond well and whose use of drugs truly may have been voluntary, escape prison."

Nevertheless, drug courts now exist in all fifty US states, and Canada is preparing to double down on its use of the criminal courts to deal with problems like fentanyl addiction.

As Sean Wallace's case illustrates, the use of police officers as drug interventionists, and corrections officers as drug counselors, is not merely unhelpful but dangerous, at once preventing individuals in crisis from getting the help they need and exacerbating their crises. Asking a prison to function as a licensed drug treatment center is, as Robin Wallace memorably puts it, "like trying to teach a snake to knit."