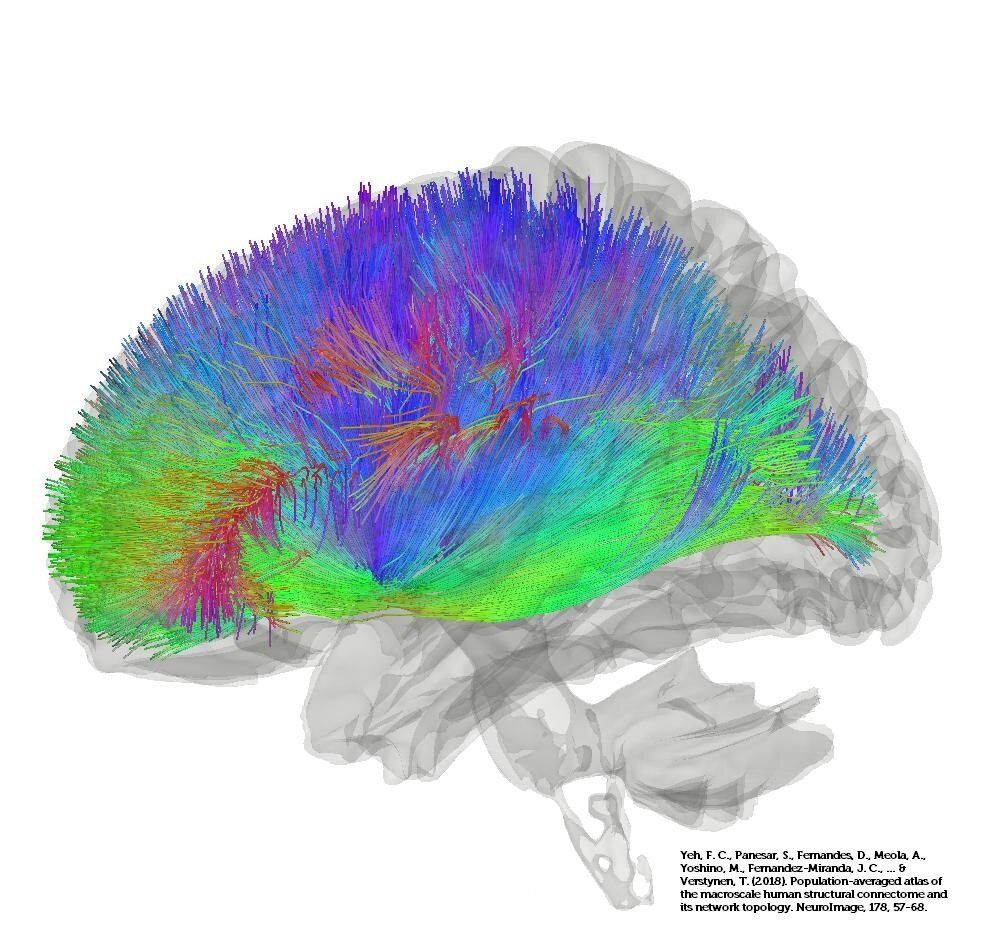 Loneliness “predisposes people to entire spectrums of physical and mental illnesses. [It] creates a hunger in the brain [that] hypersensitizes our reward system.” Lonely people easily become “restless, irritable—and impulsive.”

This is the first in a series of posts on the ways in which social detachment and addiction interrelate.

A few days ago, neuroethicist Rachel Wurzman gave a TED Talk exploring “voluntariness” as it relates to her own Tourette’s Syndrome and to people struggling with chemical dependencies.

“[As a] researcher who studies differences in how individuals’ brains wire and rewire themselves,” Wurzman says, “I’ve long been fascinated by failures of self-regulation on the impulsive and compulsive behavioral spectrums. So much of my own behavior has existed all over that map.”

Her own tourettic tics are “involuntary” in the sense that she cannot prevent them—yet they feel voluntary: “I still feel like it’s me moving my shoulder, not some external force.” The shoulder-twitch feels voluntary in part because it always follows a “premonitory urge.”

Those experiences—feeling an intense urge, and watching as the urge is answered and relieved by a behavior that feels, at once, voluntary and compelled—may be familiar to some readers of this blog who don’t have Tourette’s.

“It’s a fact,” Wurzman says, “that people suffering from addiction have lost free will when it comes to their behavior around drugs, alcohol, food, or other reward-system-stimulating behaviors.”

“That addiction is a brain-based disease-state,” she says, “is a medical, neurobiological reality.” It remains conventional, however, to treat the disease of addiction as categorically different from other diseases. A heroin injection just seems, to many outside observers, too different from a sneeze.

“The brain’s default state,” Wurzman says, “is more like a car idling in drive than a car in park. [Some of the things] we think we choose to do [are] things we’re programmed to do when the brakes are released.”

The striatum—the part of the brain that governs motor and action planning—“detects emotional and sensory motor conditions, and triggers [whatever] behavior you have done most often in the past under those conditions.” Wurzman’s early research focused on “how miswiring in the striatum relates to compulsive behaviors.”

She found that when she stimulated the striata of mice in particular ways, the mice began to rub their faces habitually—i.e., to develop tics. “They couldn’t stop even when they were wounding themselves.”

In her later research, Wurzman proved that changes in the striatum had a similar effect on humans’ “social neural chemistry.”

“There are naturally occurring opioids in your brain,” Wurzman says, “that are deeply linked to social processes.” Some such opioids are essential for people “to feel the rewards of social interaction.” Accordingly: impaired opioid reception in the striatum “has been deeply linked with loneliness.”

“When we don’t have enough signaling at opioid receptors, we can feel alone in a room full of people [we] love, who love us.” That feeling of isolation isn’t just unpleasant, Wurzman says: it’s “very dangerous.”

Loneliness “predisposes people to entire spectrums of physical and mental illnesses. [It] creates a hunger in the brain [that] hypersensitizes our reward system.” Lonely people easily become “restless, irritable—and impulsive.”

“If we don’t have the ability to connect socially, we are so ravenous,” says Wurzman, “we’re likely to seek relief from anywhere.”

What may look, from the outside, like an irrational, impulsive choice, prompted only by an individual’s free will, may actually be a response—rational in its way—to a state of internal emergency.

When we’re starved of social connection and/or its related opioid signals, a drug like heroin “is going to be a heat-seeking missile for our social reward system,” Wurzman says.

There’s a kind of feedback loop, then, between drug dependency and isolation. Drugs that take over the striatum prevent us from receiving the benefits of social connection. Social disconnection, meanwhile, makes us especially hungry for the alternative rewards that drugs like heroin provide.

If loneliness primes us to become attached to drugs like heroin, oxycontin, and fentanyl, Wurzman asks: “is it any wonder people in today’s world are becoming addicted so easily?”