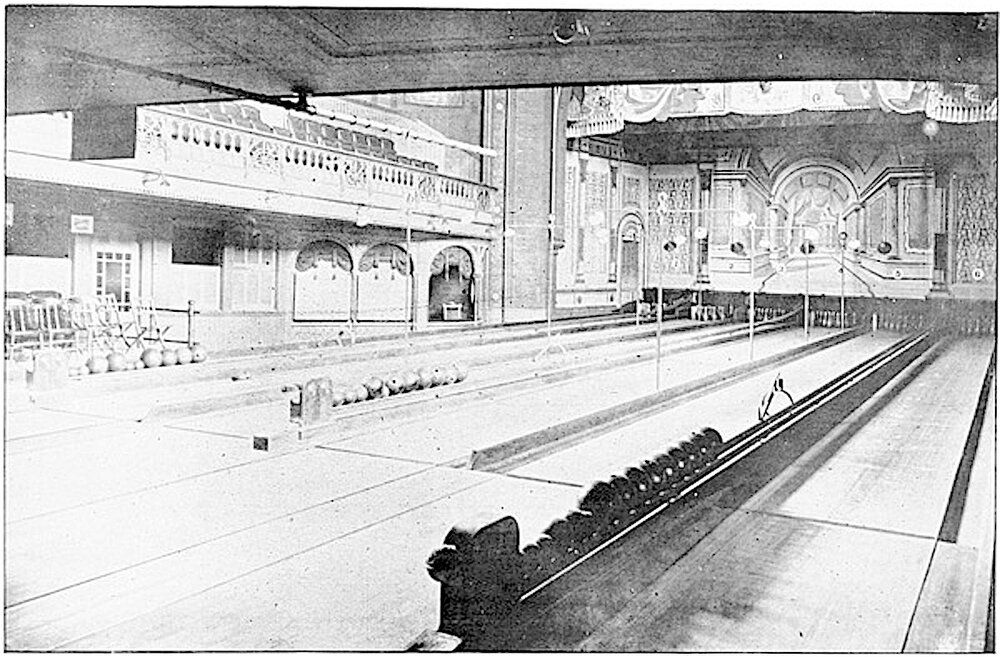 Loneliness shortens and impoverishes our lives—and we’re increasingly enveloped in systems that, by design or accident, isolate us.

Part one of this discussion is here.

Revisit Robert Putnam’s classic essay “Bowling Alone” in the first days of the 2020s, and this fact may startle you: it was published in 1995.

It was published, in other words, before the advent of smartphones—at a time when “the world wide web” was a tech hobby enjoyed by about 14% of Americans and 0.4% of people globally.

Putnam’s essay—which he expanded, five years later, into a well-received book—used a variety of statistics to make the case that the US was fast losing “social capital,” i.e., ”features of social organization such as networks, norms, and social trust that facilitate coordination and cooperation for mutual benefit.” In the mid-90s, Putnam noticed, people weren’t going to city-council and PTA meetings, weren’t joining lodges, scout troops, labor unions and bowling leagues, weren’t going to church.

Surveying these trends, Putnam was most concerned about their possible effects on the health of our “liberal democracy.” At what point might civic disengagement be significant enough to threaten stable government?

A psychologist or biologist reading Putnam’s essay might have different concerns.

Social isolation can be twice as dangerous as obesity—more harmful, by some measures, than smoking 15 cigarettes a day. It increases the risk of stroke. Extreme isolation “transforms the brain,” in part by causing overproduction of a neuropeptide known as tachykinin, which increases fear and aggression. The destructive effects of isolation are so well established, in fact, that the prolonged solitary confinement of prisoners is considered torture under international law.

Since Robert Putnam started fretting about the slow death of bowling night, the social atomization of people around the world has increased geometrically, in ways that nobody can deny.

More and more of us spend our working days in tiny, lonely gig-economy compartments. People who might prefer the stability and intrinsic community of a physical workplace are being forced into the pseudo-entrepreneurship of contract labor. The effects, per one study: “Gig workers were almost twice as likely to report frequently experiencing a sign of loneliness . . . scored higher on a mental health measure capturing experiences of anxiety and depression. . . . [were] 50 per cent more likely to report feelings of helplessness, and [were] almost 40 per cent more likely to report feelings of little control.”

When we clock ourselves out for the day, we turn our full attention to social media and online games. Researchers at Penn found evidence that “an excessive intake of social media may be bad for [college students’] health.” According to a recent article in the Guardian: “nearly a quarter of all millennials cannot name a single friend . . . [and] close to a third . . . ‘always’ or ‘often’ feel lonely.” We no longer look for romantic partners in person, relying instead on potentially addictive dating apps that turn relationship-building into a cold, continuous massively multiplayer online game. Given that online dating services are for-profit businesses—an app stops generating revenue when its user forms a long-term romantic attachment—it’s unsurprising that the rise of Tinder and Bumble has coincided with an increase in the number of single people.

Noam Chomsky once said that we live in “a very atomized society . . . [with] all sorts of efforts to separate people from one another, as if the ideal social unit is, you know, you and your TV set.” The new ideal relationship, perhaps, is between you and your phone, which has gradually become employer, grocery store, friend, lover, and—of course—TV.

The first part of this discussion explored the feedback loop between loneliness and opioid dependence. The fact that we are all increasingly enveloped in systems that—by design or accident—isolate us from our neighbors, is relevant to any conversation about addiction. In the next post, we’ll start talking about strategies for breaking the feedback loop.